An early start this morning meant that we set off down the hill as soon as daylight had broken and it was safe for us to be out on the road with our bags refilled with some of the donations that we had brought over.  We arrived in the office about 6.30 but had already missed much of the action with many children already having been in for breakfast.  Today this was mandazi and chai.  Mandazi is deep fried pastry which is fried until it puffs up; chai is their sweet milky tea.

Ray has some great pictures which show the state of some of the little ones who come in for this meal, so watch out for those.

Back up the hill for our own breakfast and a freshen up, a refill of the bags and back down to the office for the rest of the day.  Bags were unpacked again, and the store is starting to look slightly fuller, although we have much still to bring down.  Without transport it does mean that everything needs to be carried in our back packs, which is no big deal but it just takes a while.

Ray and Kim had their daily briefing, whilst David prepared 4 bikes for us to cycle up to the chambre(farm plot).  Joyce and Sarah started looking through the stock, including the dresses that have been specifically purchased or the HIV ladies Joyce works with.  One donor had paid for these and another kind lady had sent over costume jewellery so our plan is to give each lady a dress, a necklace and several pairs of new knickers each!

Once the bikes were ready we set off leaving Joyce and little Maverick to staff the office.  The plot is about a 45 minute cycle ride from the office and the bikes are heavy bikes with no gears and hard seats.  Sarah was given special treatment in having a bike that did at least have a gel seat (usually ridden by Kim who made the sacrifice for the old Mzungu!)

The plot was full of cabbages, some banana plants, orange trees with fruit waiting to ripen, a couple of avocado trees, some chard, a few potatoes and onions, and some ducks and rabbits.  Victor lives in the little tin home up there with his solar powered electricity and keeps an eye on the place and waters the crops which are used to help feed our families in the slum.

The ride home felt very long and the sun shone most of the way so it was warm but it gave us a sense of accomplishment that we had managed the ride both ways and more importantly, had been able to see the progress up at the plot.

This evening the weather has well and truly broken and we have had a humongous African storm just as we were wanting to get from our rooms up to dinner.  Very different to the baking sunshine of the afternoon! 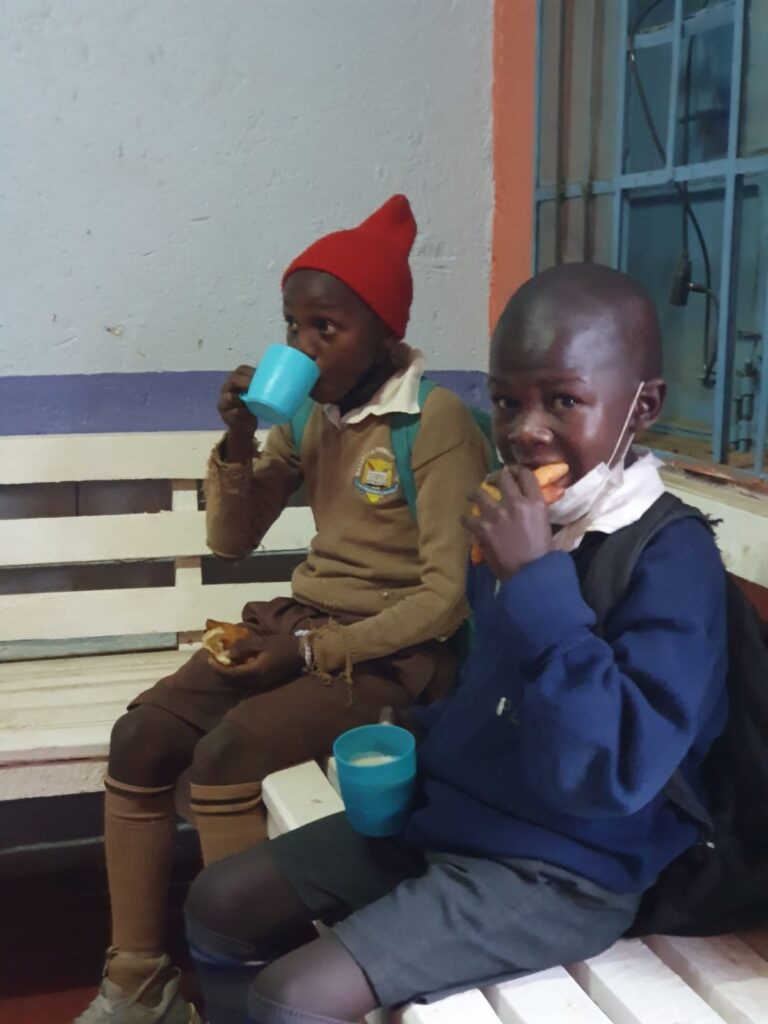 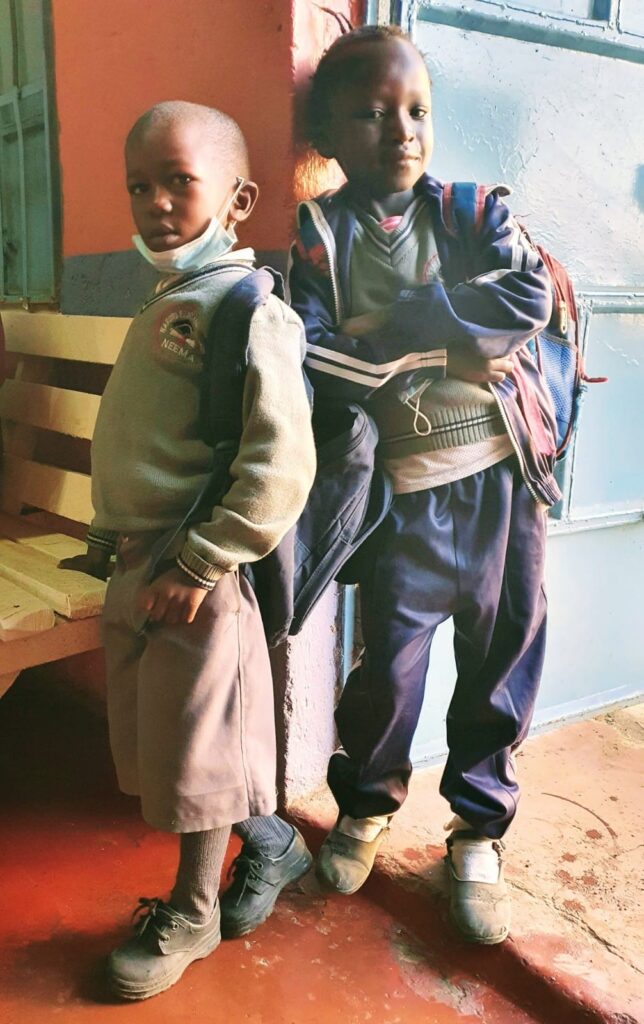 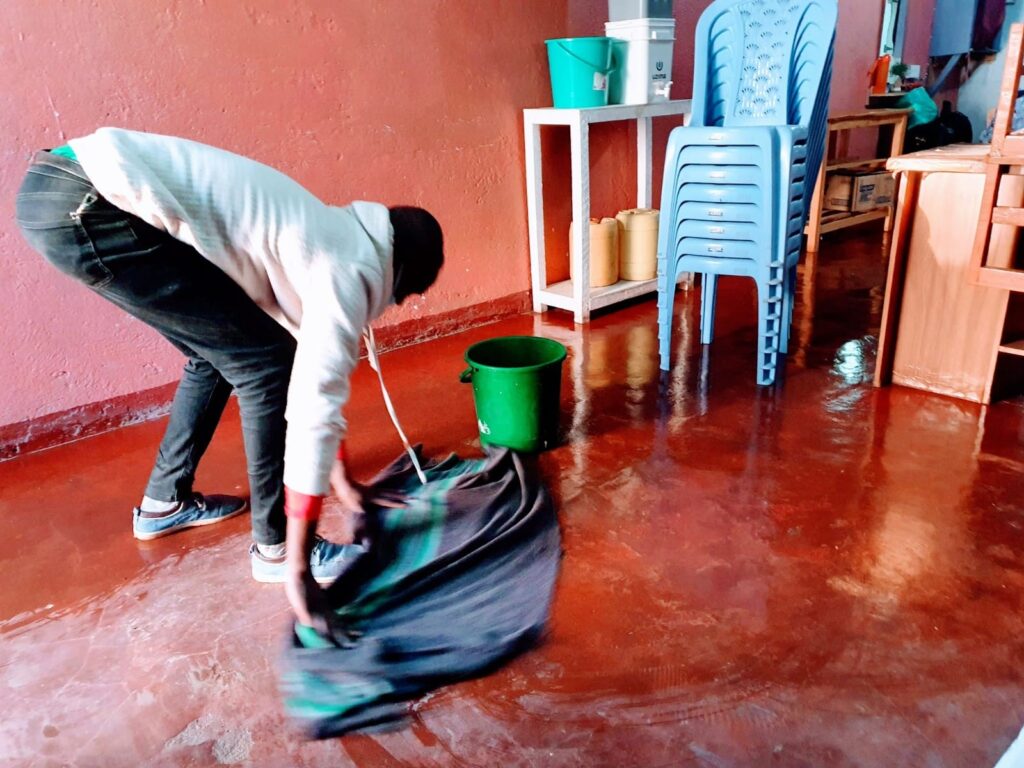