Day five in Kwa Murugi began at the Doxa office for some early morning painting finishing off the new mural.
Kim then took us on a crazy journey in the matatu along the bumpiest roads I have ever been on. I really don’t know how the vehicles out here navigate the roads; at one point we had to all get out and bump the matatu across a rocky, stream; the back wheels were nearly two feet off the ground! But we reached our final destination safely: The Haven- a women’s refuge. The refuge welcomes women who have suffered from domestic abuse, violence and have had no other option but to turn to prostitution. We were warmly welcomed by a beautiful lady called Esther. Esther works at the refuge but she herself has suffered from domestic abuse, so clearly has a heart for the women who come to The Haven. Esther showed us round the building, where five bedrooms have been painted and are currently being prepared for the women to be able to stay for short or longer periods of time. We were then welcomed into a meeting full of women singing in true African style. It was an incredible experience and one that will stay with us all. Esther then shared with us the rules they live by at The Haven:
1. Love one another.
2. Zip your lips (no gossip).
3. Wear what you like- just come as you are.
4. No one is better than you.
5. No mobile phones during the meetings.
6. They take an offering each week but just give what you can. If you can’t give, offer your time to help someone instead. The money is then given to someone in need.
7. Mzungus (white people) don’t have money! Don’t expect from them.

Emily and Jaz’s arrival had been eagerly anticipated; they were asked to go to the front of the meeting to demonstrate on the sewing machine how to make the washable sanitary towels. All eyes were glued on them, watching their work. The ladies were so grateful and they continually expressed how much this meant to them: they could now teach other people and provide such a basic necessity for their children and grandchildren. Esther said ‘our daughters will no longer have to stay at home’. We were treated to a mug of chai tea (a really sweet, milky tea) and a slice of bread before we left the peaceful surroundings of The Haven, touched by the wonderful work taking place. On the way home, we stopped to buy two mattresses for the lady with HIV (who we met on Monday), who currently sleeps on the wooden slats. In true Kenyan style we had to buy them in one shop but then travel a mile down the road to a group of deserted, industrial warehouses to collect them!

Our day ended back in the slums watching the slum football team! An eclectic mix of kit was on show: the most bizarre was the ITFC shorts accompanied by some Norwich City socks and top…oxymoronic for sure! One guy played without any footwear! It was great that we were able to give them some fantastic England kit which had been kindly donated, so at least they will have some matching kit for a while.

If you are enjoying reading the blog and feel moved to support the work of The Doxa Project, they are urgently needing more regular monthly sponsors which can start from as little as £10 a month. 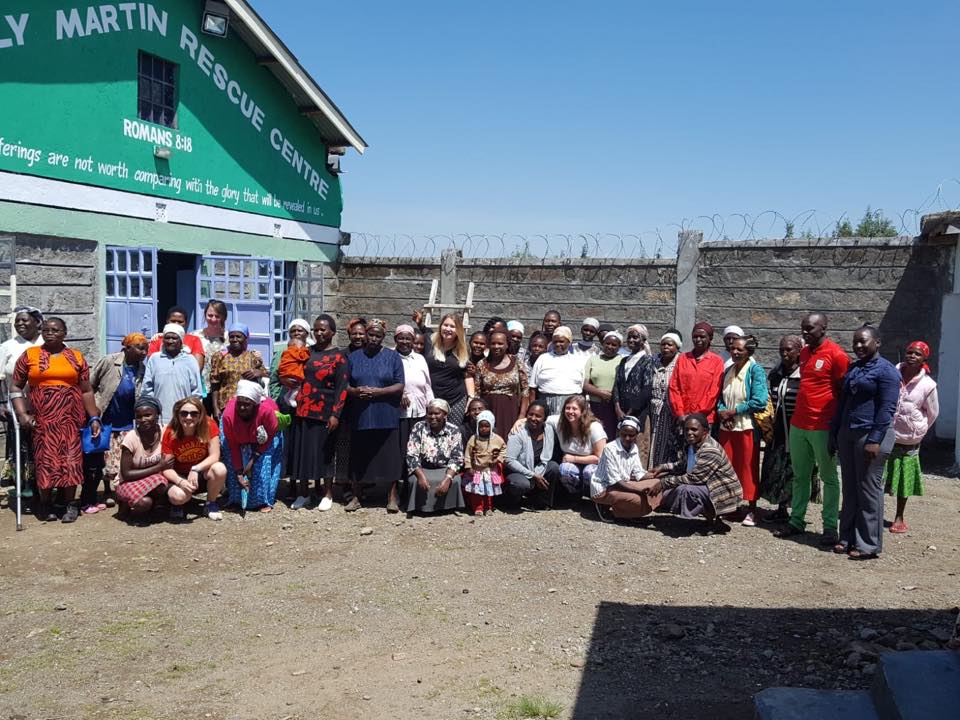 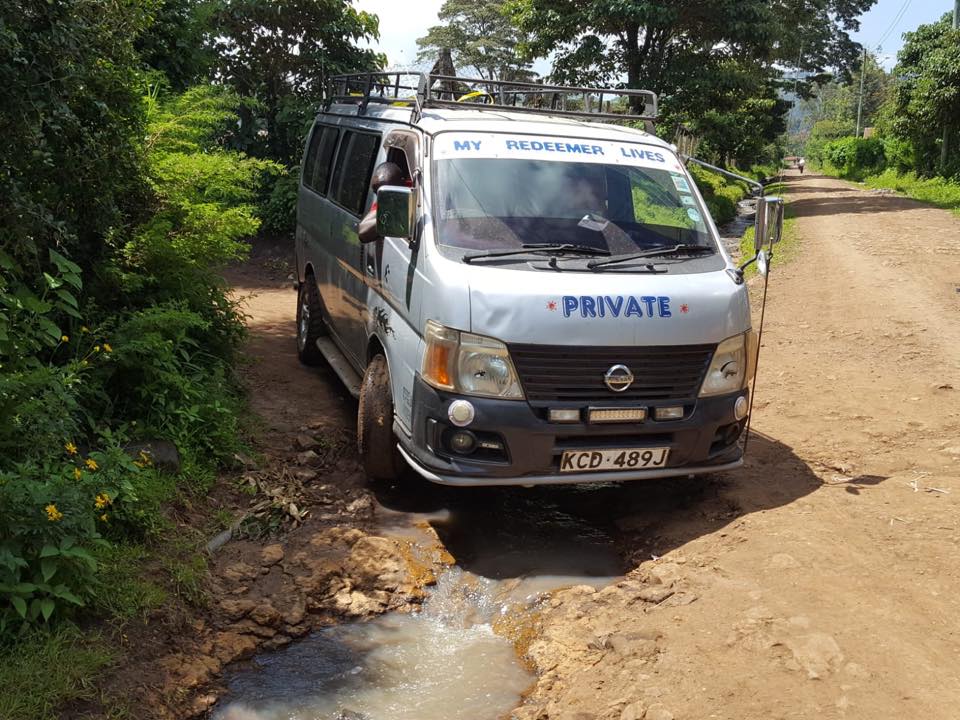